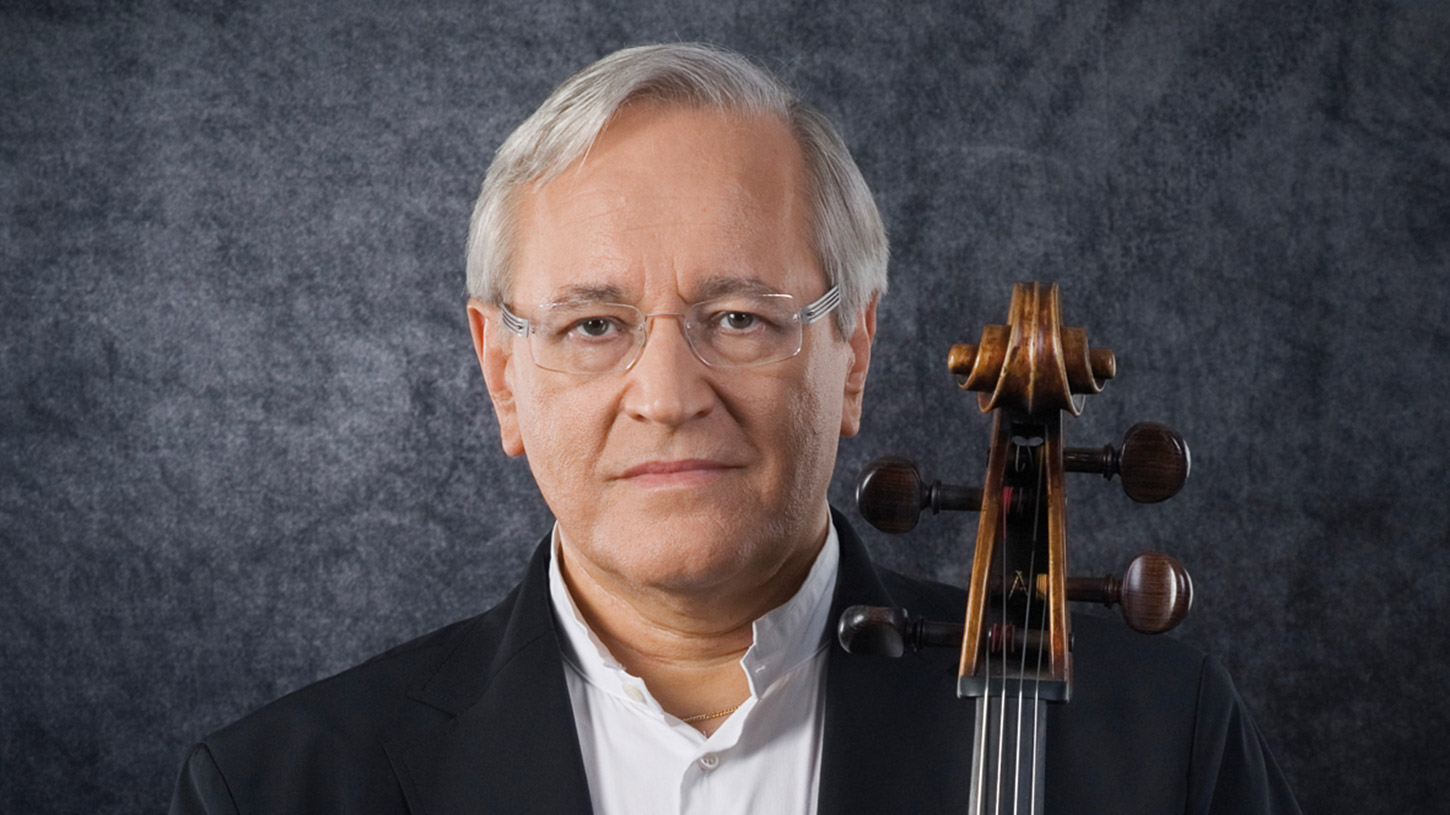 Lithuanian cellist David Geringas has had a major international career for more than 40 years. On top of a solo repertoire of unusual breadth (nearly 100 CDs), he also plays the baryton (a complicated, rococo-era instrument) and has recently enjoyed success as a conductor, and his students have included artists such as Jens-Peter Maintz, Johannes Moser and Sol Gabetta.

His recital on Sunday at the National Gallery consisted of three Bach Suites (1, 3 and 5) interspersed with shorter works by contemporary composers (including Geringas himself). This new-illuminating-old concept is a common one: Yo-Yo Ma and Jennifer Koh did the same in their recent recitals here. The most imposing offering was “Gramata cellam” by Peteris Vasks, an astonishing parade of expressive devices and sound effects — keening, wistful, brutal, vespid and prayerful — which included passages of three-part harmony, one of which was the artist’s voice. Geringas, in his late 60s, threw himself into the work like an impetuous teenager; it was a riveting performance. The other highlight was his encore, a lovely, harmonized arrangement of the Pablo Casals hit “El Cant dels Ocells.”

The suites were a different matter. In Ma’s case, the extremely wide variety of his musical activities, including non-classical genres, seems to inform and deepen his Bach playing. Geringas’s Bach, on the other hand, sounded routine and at times indifferent. There were several tiny memory slips, and intonation was too often smudged. He did not take care to make chords and double-stops speak clearly (a particular problem in the fifth suite), and his rhythm in the slower movements was wayward. Ornamentation was intermittent and not always logical-sounding.

With his rich tone and performing intensity, Geringas remains a major artist, but this was clearly an off night.