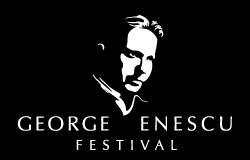 festivalenescu | David Geringas: What Matters Is That Your Mind And Soul Be There, As Well As Love For Your Profession 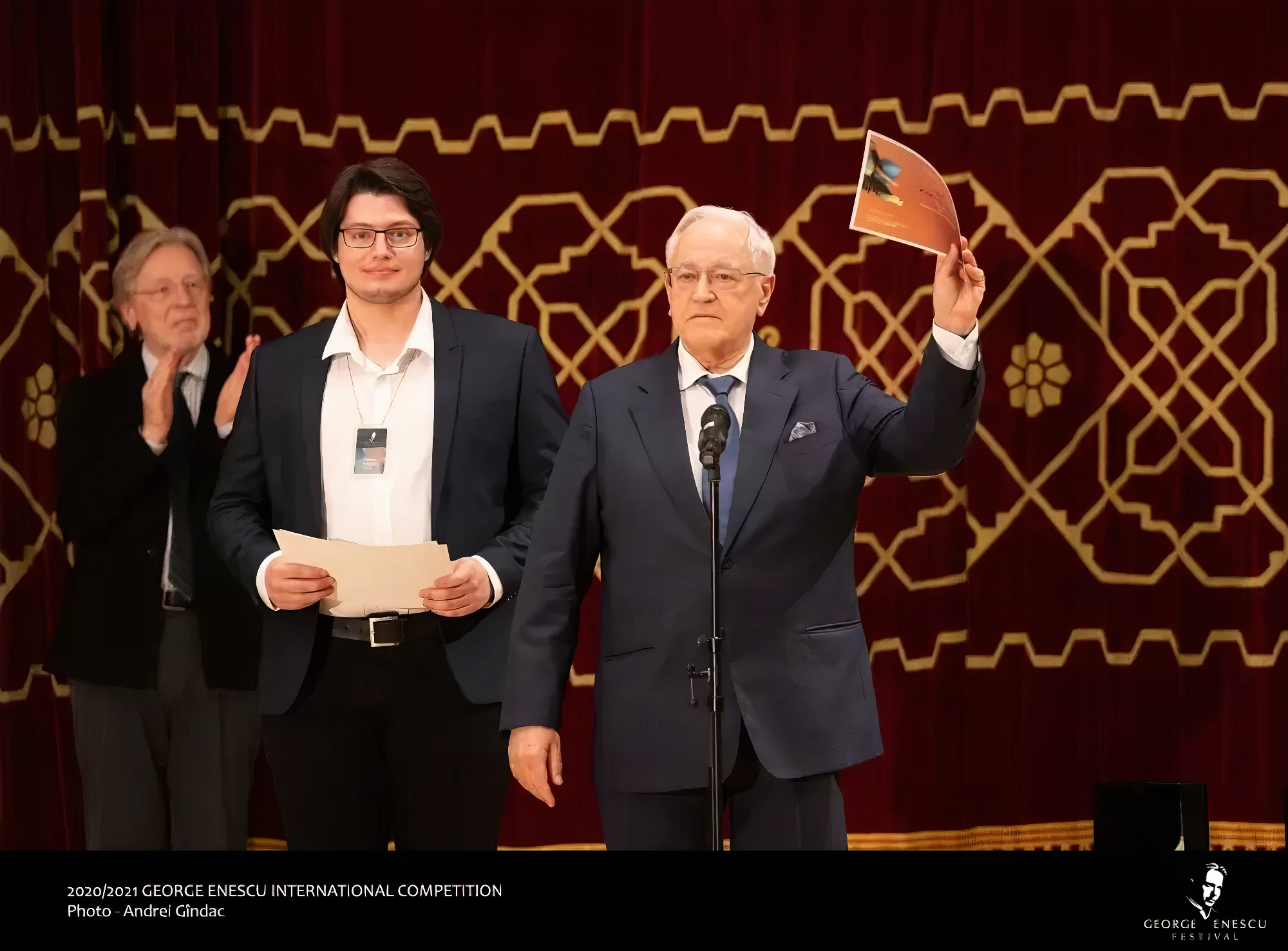 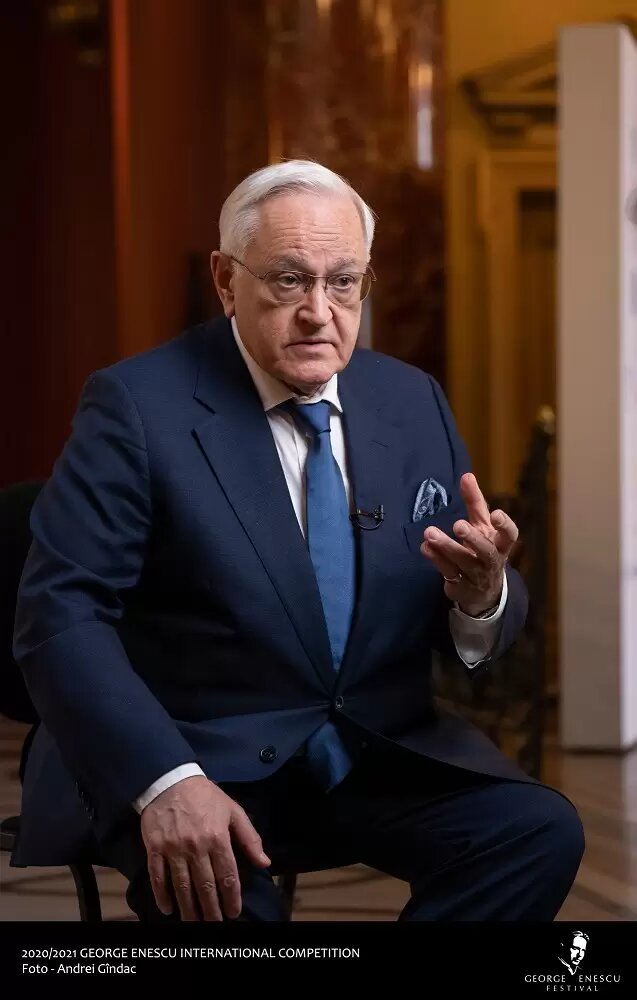 I felt privileged to spend a few minutes in the company of Maestro David Geringas, President of the Cello Section Jury in the 2020/2021 George Enescu Competition. Well after the winners had been announced, though a bit tired, David Geringas remained the same elegant, jovial and gallant gentleman we know.

The piece with which Jaemin Han won First Prize in the Enescu Competition has a special meaning to you. Shostakovich composed it for his good friend Mstislav Rostropovich, with whom you studied the cello. How was today’s audition for you?

It was also the work with which I won the Tchaikovsky Competition many, many years ago. I know it very well. It was written in 1959 and has since been played and taught several times; and now this boy came up, the youngest of all, with a fantastic performance, at a maestro’s level! In comparison to other performances, in other competitions, he was clearly superior. Of course, there are many things these young performers have not mastered yet, but they have all the time to learn them.

What would be one of them?

For example, I noticed that many learn the notes perfectly but are not interested in the context or moment when the piece was composed and part of its force is lost in this way.

The moment the orchestra stepped onto the stage, I clapped very loudly too, it was extremely moving

Was this the first return to a concert hall with an audience present?

In Lithuania audience concerts have not resumed yet, so yes, it was fantastic. Look, today, the moment the orchestra stepped onto the stage, I clapped very loudly too – it was extremely moving, you could feel it.

What was the experience of the hybrid jury proceedings like?

Not as difficult, because we compared the same type of performance – online or on stage. But I am very happy that the finalists got the chance to play on stage with an orchestra and an audience, it’s completely different when you perform on stage as opposed to a recording.

What do you think a cellist needs to be truly remarkable?

To my mind, it’s not someone who plays correctly, but rather someone who has a message to convey, who has something to say, as a musician. It’s not enough to know the piece, you need to pour into it your own knowledge and feelings, and this is something you can hear.

It’s like this joke: a conductor comes in for rehearsals and says, “We have this piece we need to perform tomorrow. How many of you know it?” Half say they do, half say they don’t. “Great,” he answers. “Those who know it tell it to those who don’t and we’ll see each other at the concert.”

How difficult was your work this past year? Did you perform online, did you study offline?
It wasn’t that difficult, because I had a lot of things to do. We each live our own life, and life did go on, so that more concerts, fewer concerts… it didn’t matter that much. What matters is that your mind and soul be there, undimmed, as well as love for your profession. In the past two years, I published several books written by my wife, translated into eight different languages, and I took close care of the copyrights and the book adaptations in the languages I knew. I was actually very busy!